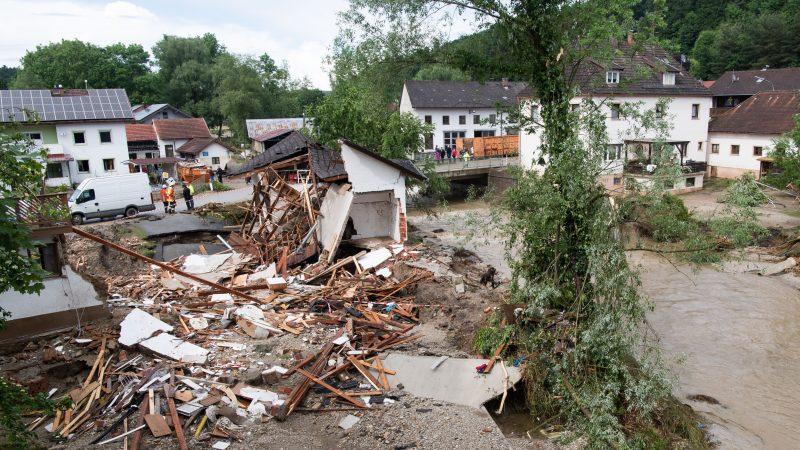 The EU’s climate adaptation strategy, unveiled on Wednesday (24 February), will aim to tackle the human cost of climate change, both within Europe and around the world, amid calls from trade unions to reinforce protection for the most exposed workers.

Alongside measures to reduce carbon emissions and mitigate global warming, the EU also needs to prepare for the impacts of climate change that cannot be avoided – such as increased occurrence of storms, floods, droughts and heatwaves.

The 2003 heatwave, which left almost 20,000 people dead in France, has led to early warning and other preparedness measures which contributed to a significantly lower death toll in subsequent heatwaves.

Climate change has a very human cost, from displacement to job loss, which will have an impact on Europe’s population. Outdoor professions, such as agriculture and the construction sector, are expected to be the most heavily impacted.

“We see that a construction worker that works outside is more and more affected by the rise in temperature, and we’ve seen it in the heat wave in 2019,” said Félix Mailleux, an advisor at the European Trade Union Confederation (ETUC).

“We see a lot of problems with that and this can lead to health and safety risks, like heat strokes, fatigue, lack of concentration, etc. but also skin cancer or dehydration,” he added.

By 2030, 2.2% of total working hours worldwide could be lost because of rising temperatures – the equivalent of 80 million full time jobs and $2,400 billion ineconomic losses, according to estimates by the International Labour Organisation.

According to ETUC, which adopted a resolution on the issue in November, workers will need specific protection, including an EU directive setting out the maximum temperature for working under.

“Every year we might have three weeks of heat waves, every summer or even more, so this means also that this has concrete consequences on workers that are working on site,” said Ludovic Voet, confederal secretary in charge of climate dossiers.

“This has also consequences on how the work is organised in these sectors, if I look at agriculture, construction,” Voet said.

In the EU, economic losses from weather and climate-related extremes are on average already €12 billion per year, the European Commission says in its climate adaptation blueprint. According to the IPCC, the damage of climate-related weather if the world heats to 1.5°C could cost €49 trillion. If the world hit 2°C above pre-industrial levels, that would rise to €63 trillion.

In 2018, the majority of the natural hazards, which affected nearly 62 million people, were associated with extreme weather and climate change. Out of 17.2 million new displacements associated with disasters in 2018, 16.1 million were to do with weather.

“Climate change multiplies threats to international stability and security, in particular affecting those in most fragile and vulnerable situations. Adaptation efforts can thus serve as conflict prevention and mediation tools, while also helping to identify entry points for dialogue and confidence building,” the Commission says.

When an ecosystem collapses, war or a failed or mafia state is likely to follow, warned Petros Kokkalis, a member of the Left in the European Parliament and shadow rapporteur for the Parliament’s opinion on climate adaptation. He pointed out that areas like the Middle East are heating quicker than the global average, exacerbating existing conflicts.

It also called for a better monitoring system, but there was nothing on the mandatory indicators and targets on adaptation that the Parliament has called for in a resolution on the blueprint in December.

According to the European Parliament, introducing mandatory targets is important because adaptation is a cross-border issue.

“Otherwise, different countries will come up with different solutions,” said Bas Eickhout, a Green MEP in the Parliament’s environment committee. “Rivers cross boundaries, how we deal with infrastructure has cross boundary implications,” the Dutchman told EURACTIV.

In the resolution, MEPs called for increased funding at global, EU, national, and regional levels, using the 30% climate spending target in the bloc’s seven-year budget for both mitigation and adaptation.

“The adaptation strategy is probably the linchpin of all future public spending and public intervention,” Kokkalis said, adding that the strategy needs to differentiate between funding for climate mitigation and adaptation.

The EU’s adaptation strategy will also need to involve the regional level as spatial planning will be key to mitigate the impact of extreme weather like floods and storms. The Commission should dare to challenge EU member states on adaptation strategies because they are not currently prepared for variations in water abundance, Eickhout said. 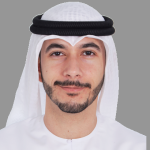 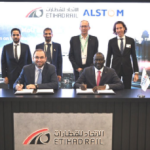 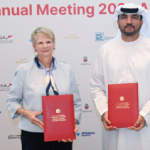 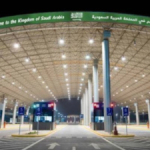