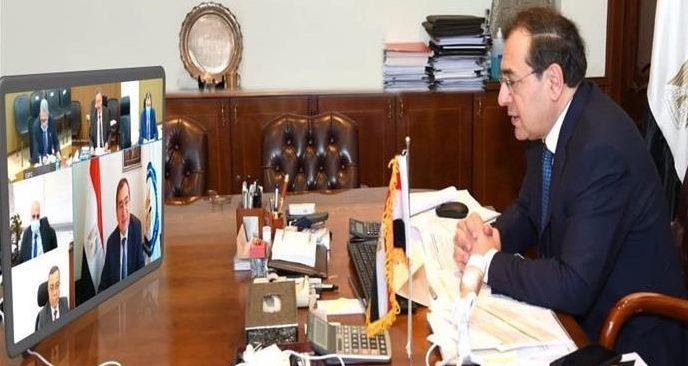 Egypt’s Minister of Petroleum and Mineral Resources Tarek El Molla has said that the ongoing expansion project of the Middle East Oil Refinery (MIDOR) is set to be completed in the first quarter (Q1) of 2022.

The expansion project aims to increase the refinery’s production capacity by 60%, and will see investments of about $2.3bn.

According to a statement from the Ministry of Petroleum and Mineral Resources, El Molla added that the project represents a quantum leap in the refining system. It aims to contribute to the sustainable stability of the petroleum products market in Egypt.

The minister noted that the MIDOR refinery plays an important role in providing a large amount of petroleum products to the local market, especially gasoline and diesel.

El Molla’s remarks came during MIDOR’s recent General Assembly, under his chairpersonship, to approve the business results for the year 2020.

During the meeting, the minister referred to the important role played by Enppi and Petrojet in the project’s implementation, which comes as part of a number of new refining projects being implemented.

It will be completed in succession during the next two years, and is set to contribute to the ministry’s plan to achieve self-sufficiency in petroleum products, namely gasoline and diesel, by 2023.

El Molla stressed the importance of the system’s safe operation by adhering to occupational health and safety measures, and preserving the environment. It would also take into account the precautionary measures to curb the novel coronavirus (COVID-19) pandemic, to protect workers and their families, without affecting the production process.

During the meeting, Gamal Elkareish, President of MIDOR Refinery, reviewed the most important business results achieved during 2020, despite the challenges of the global health crisis.

He explained that the refinery was operated at full production capacity, or at 103% of its operational capacity, and 36.5 million barrels were refined during the year.

It produced 4,600 tonnes of high-quality petroleum products that conform to international specifications, and approximately 86% of these products were directed to the local market.

He pointed out that the company had maximised the production of diesel and gasoline, with an increase of 30% and 22%, respectively, compared to 2019. This has led to a 19% increase in MIDOR’s contribution to the needs of the local market for diesel products, and 17% for gasoline products.

He added that MIDOR is proceeding with the implementation of the expansion project to increase its production capacity.

The company has also been able to complete the rehabilitation of 80% of the original units of the refinery, to reach 100% safe operation as one of the conditions for increasing the production capacity. 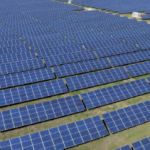 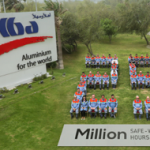 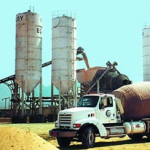 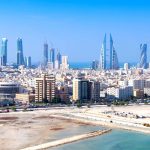