ACWA Power is looking to partner with Egyptian companies to bid for desalination projects being offered to investors by the Sovereign Fund of Egypt (SFE).

The fund will hold a minority stake in the plants, which will be built, owned and operated by it alongside local and foreign investors.

The European Bank for Reconstruction and Development (EBRD) and International Finance Corporation (IFC) will give technical support and advise on the bidding, which is slated to begin in the first quarter of 2021.

The initiative aims to improve the country’s water security as climate change, a rising population and the Grand Ethiopian Renaissance Dam threaten its water resources.

In April, ACWA was awarded a $114 million financing package by the EBRD for its 200 MW Kom Ombo solar power plant.

The company has minority stakes in three plants in Benban and an upcoming project with the Egyptian Electricity Transmission Company to convert an electricity plant in Luxor to renewable energy. 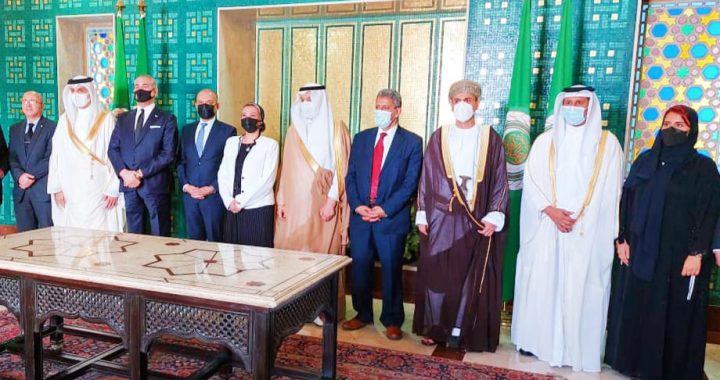 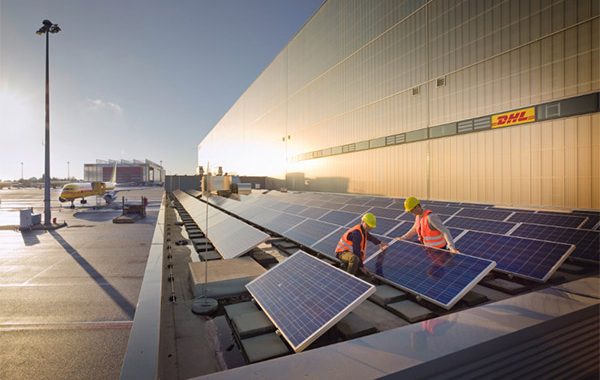 Joint plans by DHL and TotalEnergies to develop solar project in Dubai. 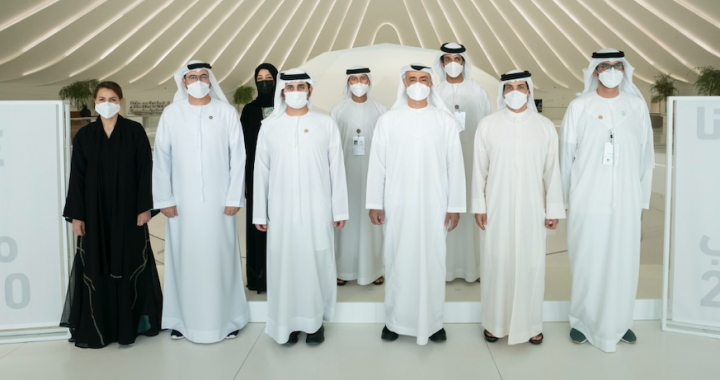