Saudi Water Partnerships Company has announced the ground-breaking of Al Rayyis Independent Water Project on the Red Sea coast of the kingdom, in co-ordination with French energy major Engie and Saudi groups Nesma and Mowah.

The 450,000-cu-m capacity desalination plant will be ready for commercial operations by Q4 2023.  According to SWPC, the project is the first water pipeline in Saudi Arabia developed under the public-private-partnership (PPP) structure and will achieve one of the most competitive specific power consumption levels in the kingdom.

On completion, the RO plant will supply potable water to the cities of Makkah and Madinah. As per the deal, it will develop and finance the desalination plant, which will be operated and maintained by Engie in Saudi Arabia.

The project will include solar energy units generating 20 MW of power to reduce grid electricity consumption throughout the desalination process, as well as water storage tanks designed to maintain a capacity of two operational days, stated the TradeArabia report.

As per the deal, the Engie consortium will develop the project on a BOO (build, own and operate) model with a concession term of 25 years with commercial operation expected in the last quarter of 2023 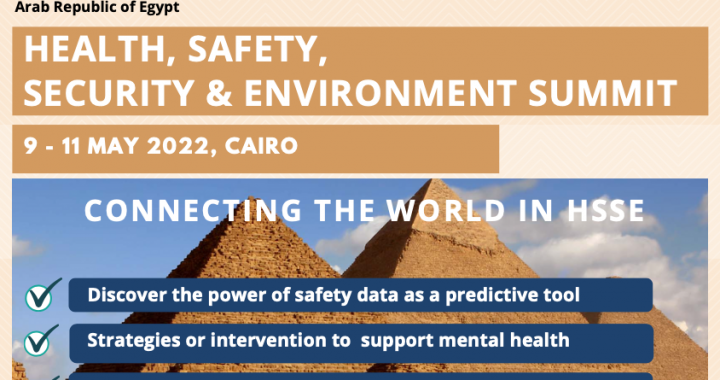 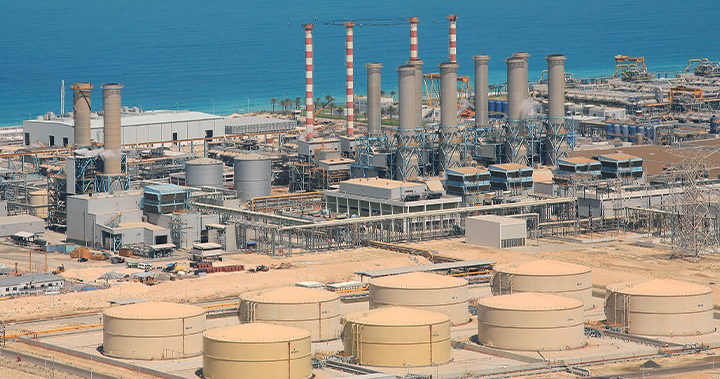 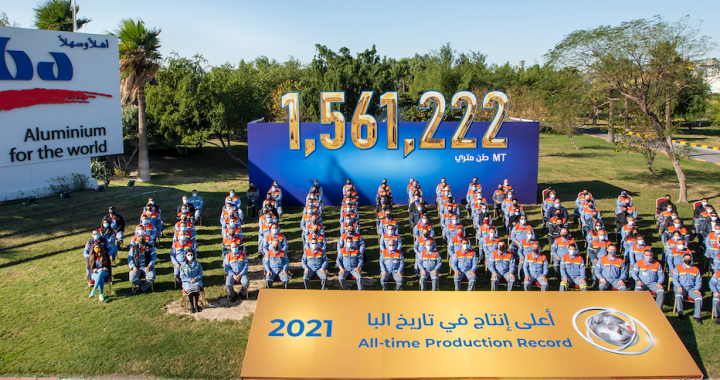