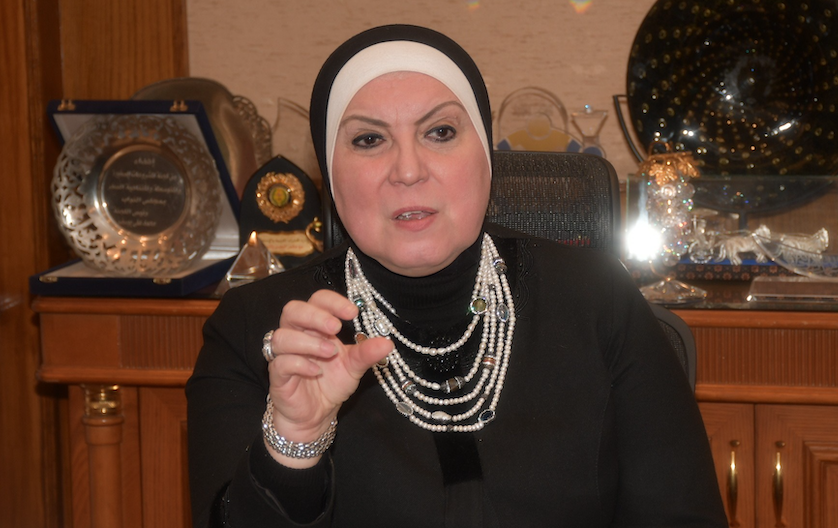 Egyptian Minister of Trade and Industry Nevin Gamea and her Jordanian counterpart Yousef Al Shamali on Tuesday signed a memorandum of understanding (MoU) to support the sector of micro, small and medium-sized enterprises (MSMEs) in the two countries.

The MoU is aimed at developing MSMEs, through exchanging experience and holding training courses and exhibitions, in addition to exploring opportunities for achieving trade integration between Cairo and Amman.

The Egyptian trade minister said that the MoU would contribute to boosting economic and investment cooperation with Jordan, by increasing bilateral trade in small business products.

Under the MoU, the two countries would work to cement cooperation on banking and non-banking financing products and promoting integration of projects, in a way that enables young entrepreneurs to export their products by raising their competitiveness in local and regional markets, Gamea added.

On his part, the Jordanian trade minister said that the MoU would open wider horizons for trade integration between the two countries.