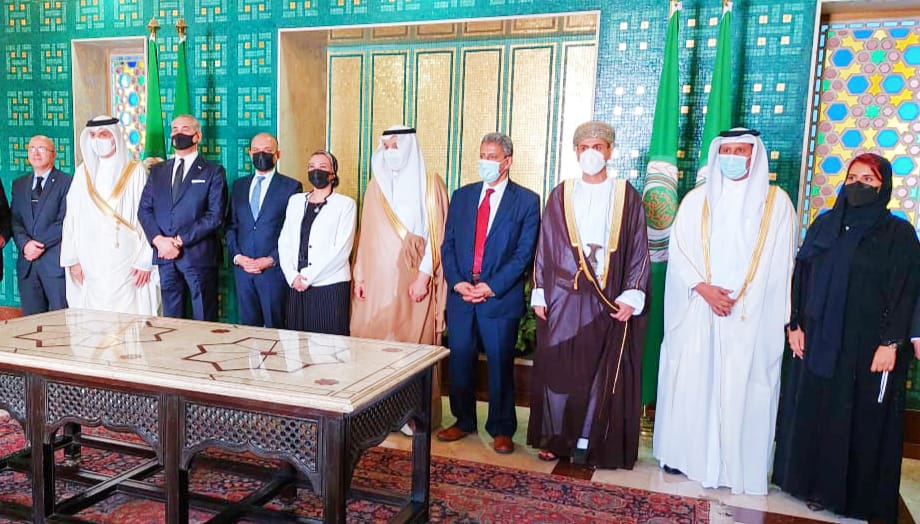 During the 32nd session of the council of Arab Environment ministers  at the Arab League (AL) on Thursday under Egypt’s chairmanship and vowed to implement a three-goal strategy during the Egyptian leadership to protect the Arab countries from climate change impacts.

This strategy will be implemented in cooperation with Saudi Arabia, which a deputy chair of the session.  The first goal tackles climate finance in a way that supports the needs of the Arab countries, especially the countries that are being affected by water scarcity, fires, and dust cyclones.

As for the second goal, it aims at dealing with the issue of hazardous waste, she added, noting that the third gaol is cooperation between all Arab countries to take advantage of all available opportunities by looking forward to hosting Egypt for  UN Climate Change Conference 2022 (UNFCCC COP 27), which will be held in 2022.

Besides, the council will work on supporting the United Arab Emirates to host UNFCCC COP 28 In its 28th session in 2023 in a row.

At the meeting, the council approved a recommendation of choosing Jerusalem as the capital of the Arab environment,  said the Ministry of Environment in a statement.

The participating countries also approved to establish an Arab platform for sustainable production and consumption, assigning the technical secretariat of the Arab Environment Council to communicate with the UN Environment’s West Asia Office and the United Nations Economic and Social Commission for Western Asia (ESCWA) to prepare a vision for the platform in the Arab region.

The council also adopted a decision of the establishment of the “Arab Environment Forum.” The council called for signing and ratifying the statute of the Arab Union for Nature Reserves.