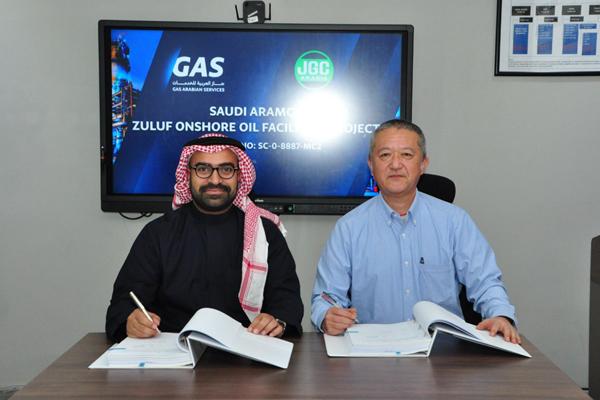 The two-year contract was awarded by the JGC Arabia, the local unit of leading Japanese engineering group JGC, stated GAS in its filing to Saudi bourse Tadawul.

As per the deal, GAS will provide services with regard to the pre-assembly and erection of steel structure, equipment installation, piping, painting as well as other MCS MP support services for the key onshore oil facilities project being developed by Saudi Aramco.

Zuluf, a super-giant oil field located in the Arabian Gulf, approximately 40km offshore the north-east coast of Saudi Arabia, is undergoing expansion to increase its production capacity. It is present at a shallow water depth of approximately 40m, said the statement.