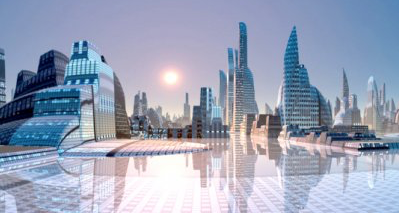 Infrastructure work has already begun on Saudi Arabia’s revolutionary zero carbon city ‘The Line,’ a 170-km-long strip which will form the backbone of the kingdom’s futuristic $500-billion development Neom, said a top official. Located on the Red Sea coast in the northwest of Saudi Arabia, Neom is set to be totally powered by renewable energy sources.

Launched early this year by HRH Mohammed bin Salman, Crown Prince and Chairman of the Neom Company Board of Directors, The Line is a blueprint for how people and planet can co-exist in harmony.  A revolution in urban living at Neom, it will be a 170-km belt of hyper-connected future communities, without cars and roads and built around nature. It is a direct response to some of the most pressing challenges facing humanity today such as legacy infrastructure, pollution, traffic, and human congestion.