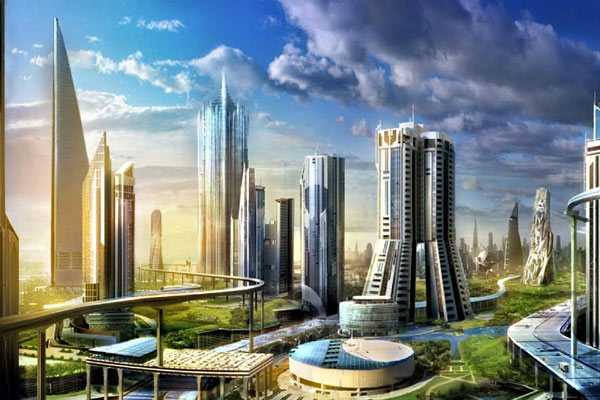 Saudi Arabia is all set to invite bids for the construction of residential cities dedicated for a total of 100,000 project workers within its futuristic $500-billion new city Neom on the Red Sea coast.

The government plans to offer five to 10 bids over the coming six months, reported Saudi Gazette. Each of these residential cities will have the capacity to accommodate around 10,000 workers.

Deloitte is providing the consultancy service for the government with regard to implementing the city.  It has developed the Foreign Investment Advisory Center of Excellence with a view to assist prospective investors throughout their investment journey in the Kingdom.

The government has accelerated the pace of work in implementing projects at Neom. Early this month, bids were invited for the construction of 31km of tunnels as part of The Line – a 170-km belt of hyper-connected future communities, without cars and roads and built around nature – at its $500-billion city project.