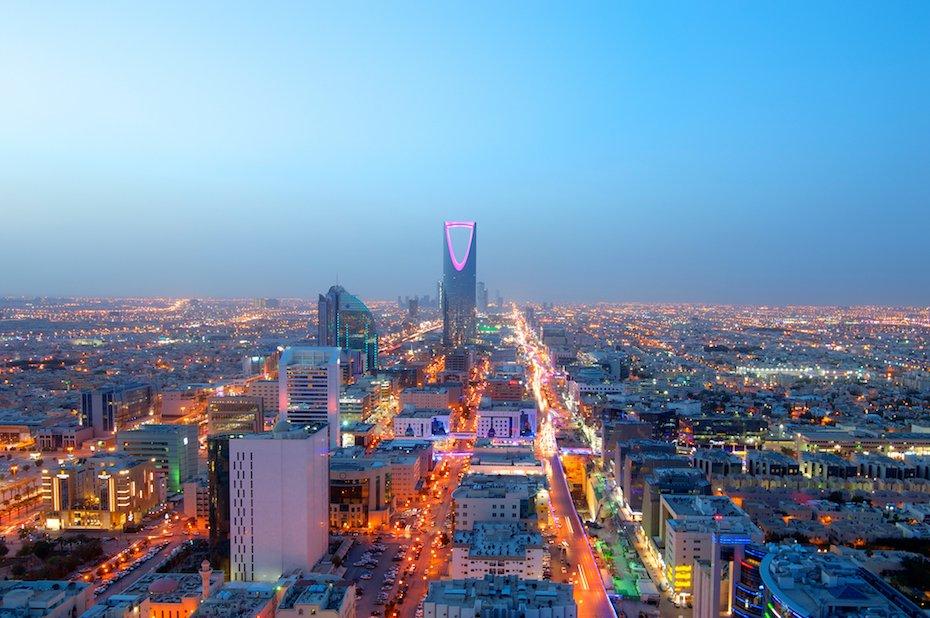 Saudi Arabia’s economy grew 2.8 per cent in the fourth quarter of 2020 compared to the previous three months, spurred by a decline in Covid-19 cases and the easing of restrictions.

The largest Arab economy shrank 4.1 per cent last year, flash estimates from the General Authority for Statistics showed Wednesday, the sharpest contraction in more than three decades. The figures are in line with estimates from the International Monetary Fund.

Gross domestic product contracted 3.8 per cent in the fourth quarter compared with the same period the previous year.

Like other Gulf oil producers, Saudi Arabia was hit hard last year as a drop in crude prices decimated government revenue while measures to stop the spread of the coronavirus limited economic activity. Although benchmark Brent crude rose above $60 per barrel for the first time in a year this week, a new set of restrictions to combat Covid-19 might cloud future growth prospects.

The statistics authority said more details on economic growth, including a breakdown of oil and non-oil GDP, would be published on March 21. Saudi Arabia didn’t disclose a breakdown of revenue in its annual budget statement last year as doing so would give clues about the state of energy giant Aramco’s dividend plans.

As part of his ‘Vision 2030’ plan, Crown Prince Mohammed bin Salman has pushed to diversify the Saudi economy away from its reliance on oil but progress, already mixed, has been set back by the pandemic.

Saudi Arabia’s sovereign wealth fund, the Public Investment Fund, is increasingly playing a bigger role in the economy. As Prince Mohammed’s main lever for growth, the PIF intends to invest around $40bn each year in the local economy.

“A number of factors likely contributed to the quarterly rebound in the fourth quarter,” said Monica Malik, chief economist at Abu Dhabi Commercial Bank, “including greater confidence with the decline in Covid cases, a further easing in restrictions and a strengthening in investment implementation.”

The government recently started publishing flash estimates for Saudi economic indicators although the information is subject to revisions.