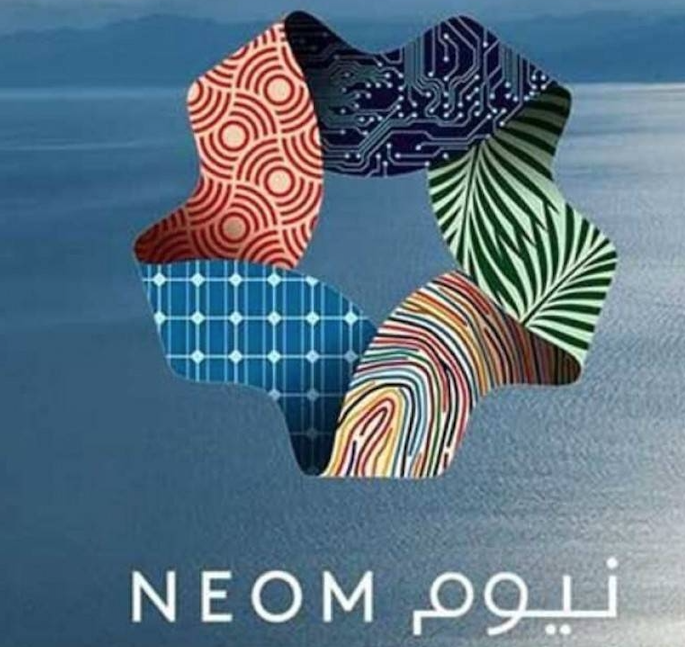 Saudi Arabia’s $500-billion new city Neom played host to nearly 150 design and construction companies who visited the project site over the last four days and held meetings and discussions with its top officials on future collaboration.

The meeting included an introductory session by Neom aimed at demonstrating to the participants its ambitious vision and plans that support Vision 2030, and the ambitious direction of HRH Crown Prince Mohammed bin Salman bin Abdulaziz, towards building a better future.

Neom is currently seeking contractors and investors for the giga project, which is located in northwest of Saudi Arabia, on the Red Sea coast.