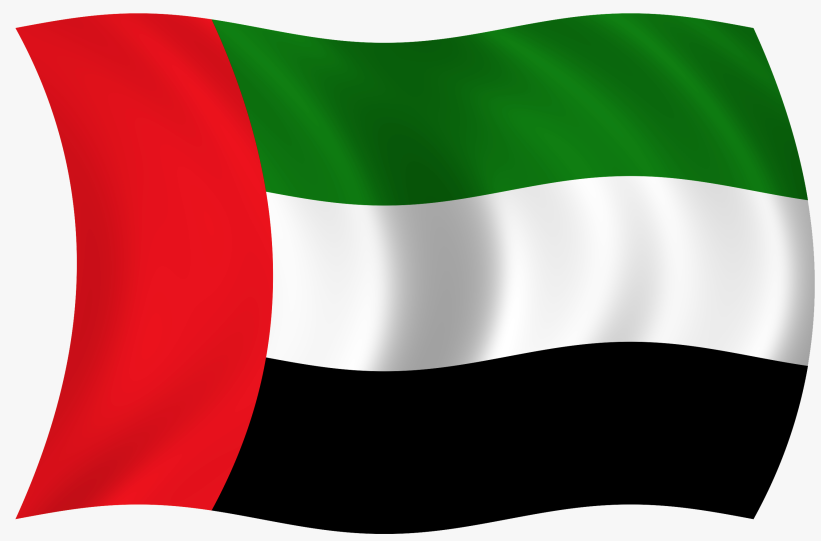 The UAE’s new labour law has put the onus on employers to provide better provisions for their employees wellbeing and future wealth, and companies need to take note if they are to retain staff

So what changes have been made to contracts?

Employment contracts must now be limited.

This means people on indefinite, or permanent, contracts will be switched to fixed-term contracts of up to three years, which can be renewed.

Probation periods cannot be more than six months, and a notice of two weeks must be given to terminate them during this time. Employees who want to change jobs during the probation period must give a month’s notice, or 14 days if they want to leave the country.

“And in this case, also, the new employer will have to compensate the old employer for the visa costs and expenses for the hiring of the ex-employee. It’s like compensation.”

If an employee leaves the country then returns to take up a new job within three months, the new employer would have to pay the former employer for the visa costs and the labour expenses incurred, he said.

Employers cannot force workers to leave the country after they leave their job or their employment is terminated. Instead, the former employee will be allowed up to 180 days to find a job without overstaying their visa.

Under the previous law someone who had their residency visa cancelled had just 30 days to find new work or leave the country without incurring fines for overstaying, making this one of the most significant changes.

How has protection for employees been strengthened?

Discrimination is prohibited in any form, be it race, colour, gender, religion, nationality, social origin or disability. A new minimum wage will be set.

“Article 27 of the new law will set a minimum wage, which is a new thing for the UAE to do,” Dr Elhais said.

“A proposal from the Minister of Human Resources and Emiratisation, in collaboration with other authorities, will set the minimum wage in the United Arab Emirates.” The new laws also provide more protection against harassment.

Employees cannot be forced to work any more than two hours of overtime a day. And if their job requires it, they must be paid 25 per cent more than their regular hourly rate.

In addition, employers cannot withhold employees’ documents, such as passports, and they cannot charge workers recruitment fees. Employees will not have to pay legal fees when filing labour cases against employers for compensation of less than Dh100,000. If the amount is more than Dh100,000, there will be legal fees to pay.

End of service gratuity payments can now be paid in either UAE dirhams, or an employee’s chosen currency, as agreed upon in the employment contract. All end-of-service entitlements must be paid within 14 days to avoid a penalty.

Employees must also be given one month from the end of the contract to leave accommodation that might be paid for by their employer. Employers must pay any end of service benefits due to the employee’s family in the event of their death. The employer must cover the cost of repatriating their body.

Employees can now be served notice during their period of leave, but the notice period will not begin until the first day they return to work. In addition, notice periods can be no longer than three months.

Employment can be terminated without notice for 10 specific reasons, including in the case of misuse of power by the employee, or if the employee gains personal benefits from their position.

Rights have also been strengthened for employees in terms of termination, giving them the power to leave their job without serving a notice period.

“Under paragraph four of Article 45 under the new law, which permits the employee to terminate the contract in case of significant change of his tasks or work. And without a written consent of the employee. This should be, of course, to the employee’s favour.”